Discover the heritage around the campsite

The region’s cultural heritage is quite extensive. Visit St Pons de Thomières where our camp site lays, and it’s cathedral, prehistoric museum and the Jaur river spring aswell as the marbled pavements of the town. 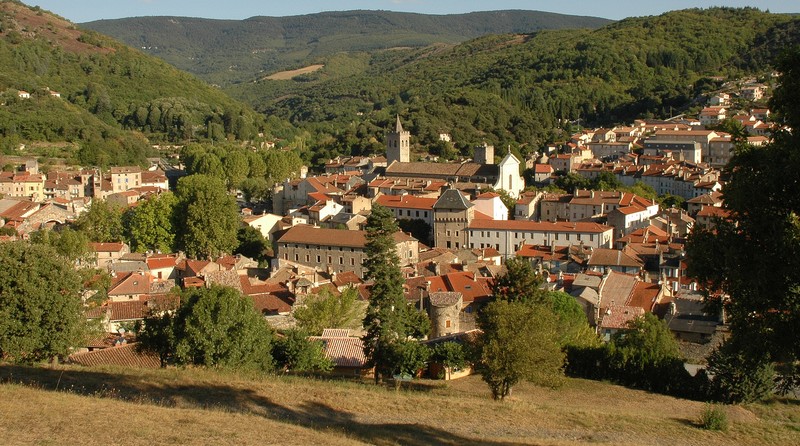 If you follow the Green track you’ll find the centre of St Pons within walking distance at a mere 1.5km from the campsite. The 2300 ‘Saints Ponais’ live in the ‘Jaur’valley. It sets off against the impressive surrounding mountains, a favorite amongst hikers. Amidst the unspoilt countryside of the Natural Park of Haut Languedoc, St Pons to be a hospitable little town. A visit to the Benedictine abbey founded in 936 by Raymond PONS, Count of Toulouse is worth the effort. Audio description guides are available at the St Pons Tourist Office. 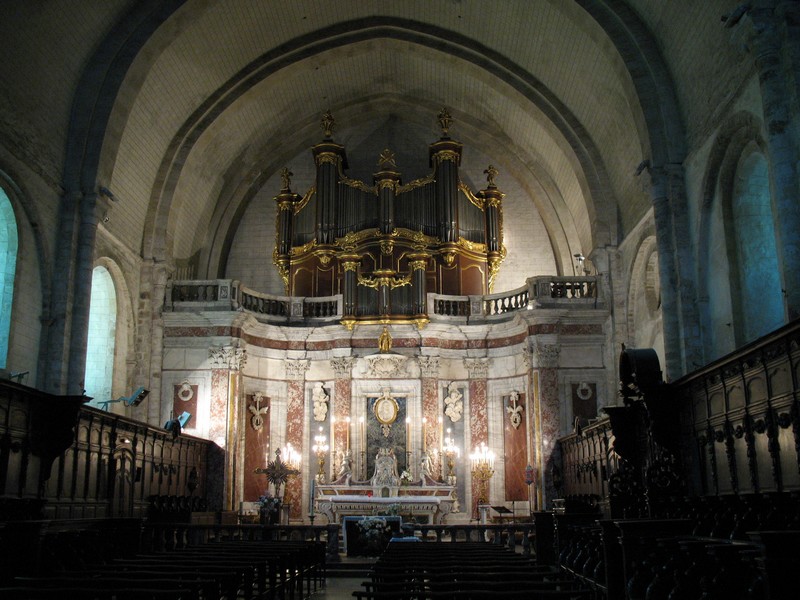 Built in the 12th century as an abbey it later became a cathedral and has known several transformations during the 15th, 16th and 18th century. Its porch known as the "Gateway to the dead" is highly decorated. Inside, many alterations have taken place. The choir is enclosed by a magnificent gate richly decorated with marble. It exhibits a wonderful 18th century organ. du XVIIIeme siècle. 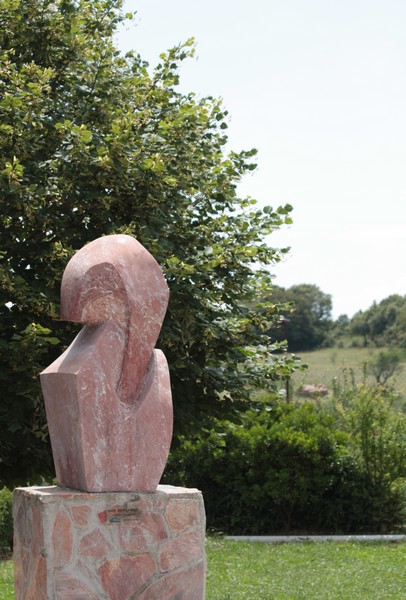 The history of the Saint Pons marble can be seen throughout various walks in and around the town. There’s a short walk through the city center as a longer walk takes you to the outer skirts and needs a bit of exercising !All walks will be presented to you upon your arrival.

The Prehistoric Museum of Saint Pons : 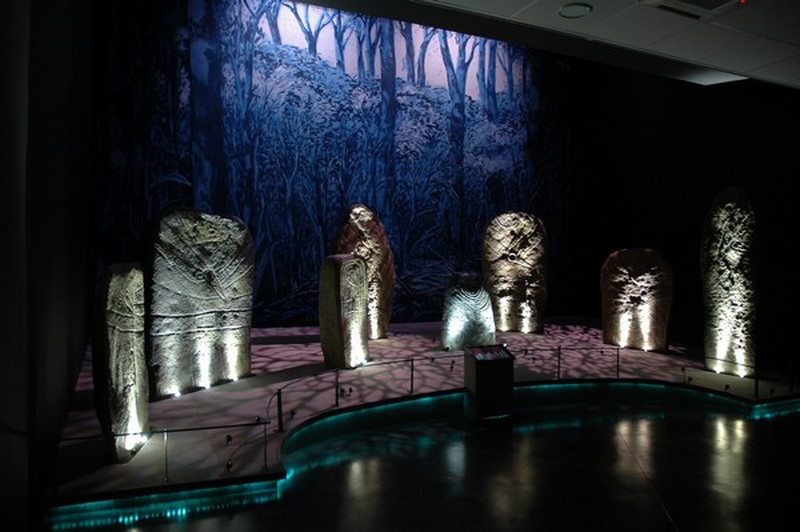 Guided tours are available. The museum opened its doors in 1985, following the donation of Gabriel Rodrigues, a prehistorian, and has recently been renovated. It displays the chronological order of local civilizations, on the base of a variety of objects found following excavations in the nearby region of Saint Pons, in the caves of Camprafaud and Resplandy. Other objects are represented dating from the Bronze Age to the Middle Ages. 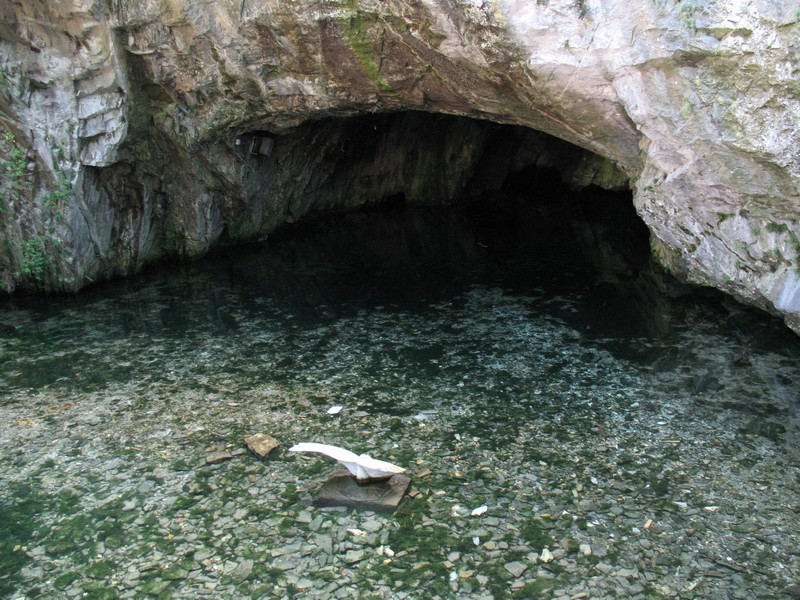 The permanent freshness is the perfect set-up to sit and admire Count Pons’ crenellated tower, belonging to the fortified walls of his former palace. At the bed of the rock the Jaur comes to rest. 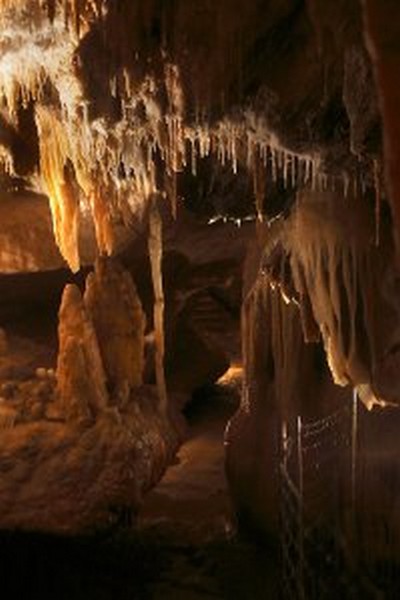 The Devèze grottos, of the Natural Park of the Haut Languedoc, were accidentally discovered on the construction site of a railway line. It’s a most authentic, breathing cave, one of France’ finest. The grotto is also known as “The palace of the glass spinner” because of the delicacy of its concretions. 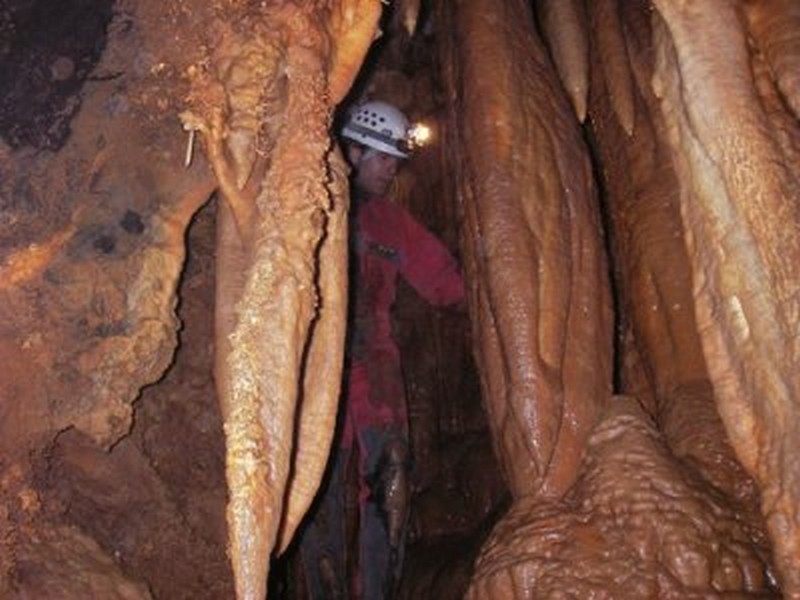 The underground network of the Ponderatz caves is an unlimited terrain to adventure and discovery. You will discover the caves galleries, theatres and undergound river accompanied by a trained monitor. There are several itineraries available; from a beginners to a more intermediate level. All quite stimulating! All necessary material will be provided for. 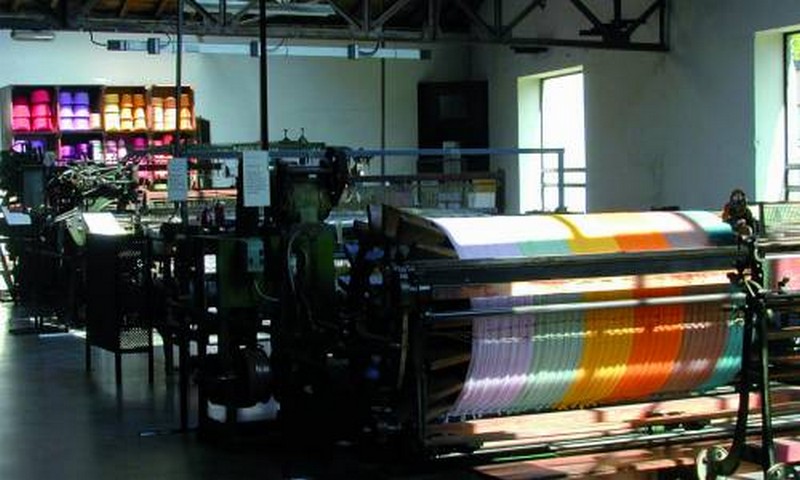 Labastide Rouairoux has a textile museum where you will discover the techniques used for wool transformation. The museum is a testimonial of craftsmenship and heritage.

Minerve and Olargues are listed villages belonging to’ France’s most beautiful villages’, offering an agreeable stroll through it’s village center and appreciate it’s historic worth. 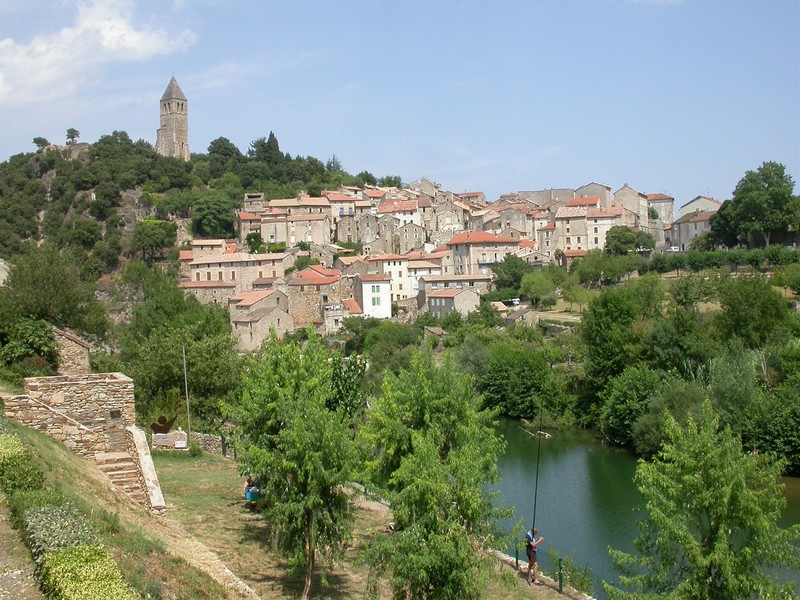 This picturesque village at the foot of the Espinouse mountain has been classified amongst the most beautiful villages of France. It lies there as if it were enlaced by a loop of the Jaur river, clinging itself as best it can to the promontory. A small tower guards the steep streets overlooking the cherry cultures that themselves out onto the valley. Enjoy the view of the river Jaur, the Espinouse or the Caroux with their mountain tops pointing to towards the horizon.

Minerva rises on a hilltop like an island detaching itself from the surrounding cliffs shaped out of the combined effects of glacial aswell as river erosion. It’s a picturesque little city overlooking the barren and carved canyon where formerly the Cease and the Brian river used to flow. Its natural bridges are one of its many attractions. The Cathar tragedy remains impressed upon whoever visits this site: This is where the first stake was lit during the Albigensian crusade, and a 150 Cathars threw themselves onto the pyre honouring their belief.